So here are some pictures of another character I made in the WildStar game. The first screenshot I took of her, she was blinking. I told Gene and he said that my character was following after me. I have a lot of issues with blinking when having a picture taken of me, so his comment made me laugh. Although I deleted that first screenshot, I ended up taking another one of her blinking and thought I should share for fun!

Look at that great blinking shot! Her name is Marti and she is an Aurin stalker. I really like the stalker. It’s my favorite class so far. 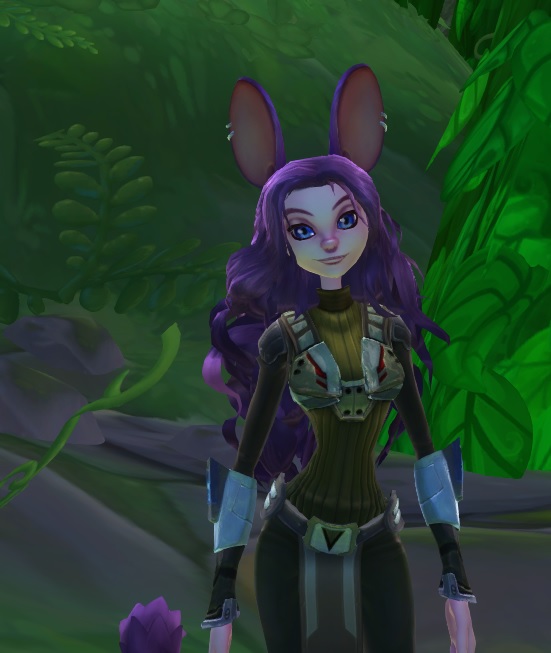 I also really like the race. She’s this cute little bunny-like creature. Her outfit is pretty awesome too. Yeah, as you can tell, it seems like I’m a bit more concerned and interested in appearance than actual game play. But don’t get me wrong, the game play was great too!