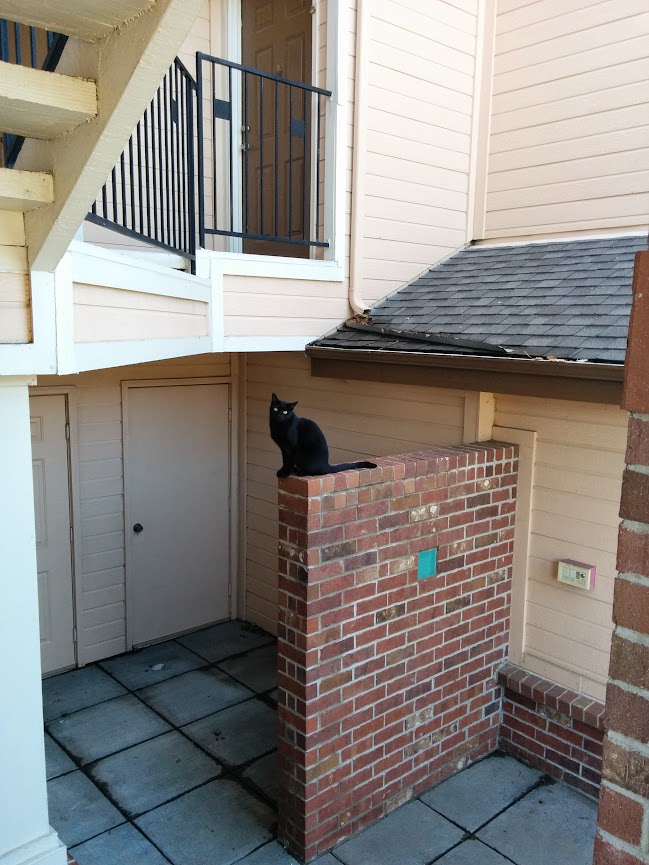 I worked from home today. My manager told me to since last week was a bit stressful (drama up the ying yang). So I brought my computer home over the weekend and worked throughout the day. It was super nice because it allowed me to get an oil change and buy groceries in the middle of the day. I also did some cleaning and had a bit of fun in between.

Gene and I did not get the house we bid on this past weekend. There were 19 bids so I can only imagine what the highest bid was. We looked at another house this evening but we’ll most likely not get this one either. The house is priced higher than the first one and I don’t want to bid much more than it is already. This housing market is so crazy. I mean, I knew it was going to be like this but I guess I wasn’t fully prepared? I didn’t think there would be 19 offers on one house in a three day period. Another house we were going to see today sold in less than 24 hours being on the market. Insanity. Just gotta keep chugging along and see what we can do.

The snow has pretty much melted from this weekend. Lovely Colorado. I think we’re predicted to have a high of 70 degrees tomorrow. Yay! Maybe I’ll be able to wear a skirt by the end of the month.