This long weekend has been fairly eventful for me. 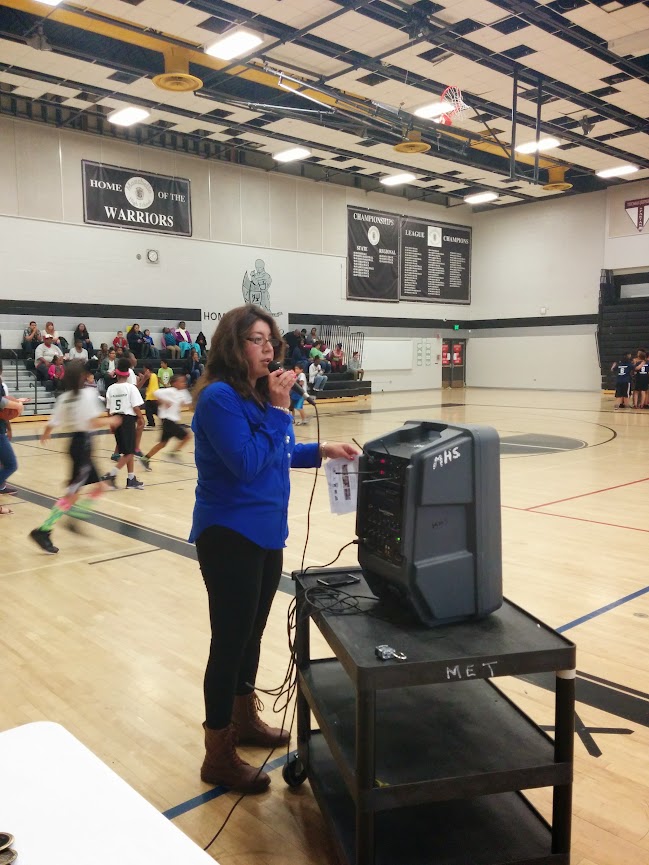 Saturday. In the morning I went in to work to help the elementary girls’ basketball championship. Since we did it a couple of weeks ago for the boys, this one was pretty smooth because we knew what to expect. There were also four teams rather than five, so less people meant an easier time for all of us. It is so fun watching these little kids play basketball. The girls didn’t have a great handle on ball control but my gosh, they played hard.

After basketball, Gene and I drove to Kaitlin’s for lunch with the family. I saw Kevin’s latest project-an old laptop screen framed and used to show pictures. It looks awesome and is something I’d like to have in a future house. We ate brisket and some tasty sides for lunch and visited a bit before heading back home. My parents had brought photos from our trip to Texas for my grandpa’s funeral, so I took some of my favorites home. I haven’t had a printed photo in so long, it’s kind of nice. I might need to print some of my own photos at some point, although I’m not quite sure what I’d do with them. 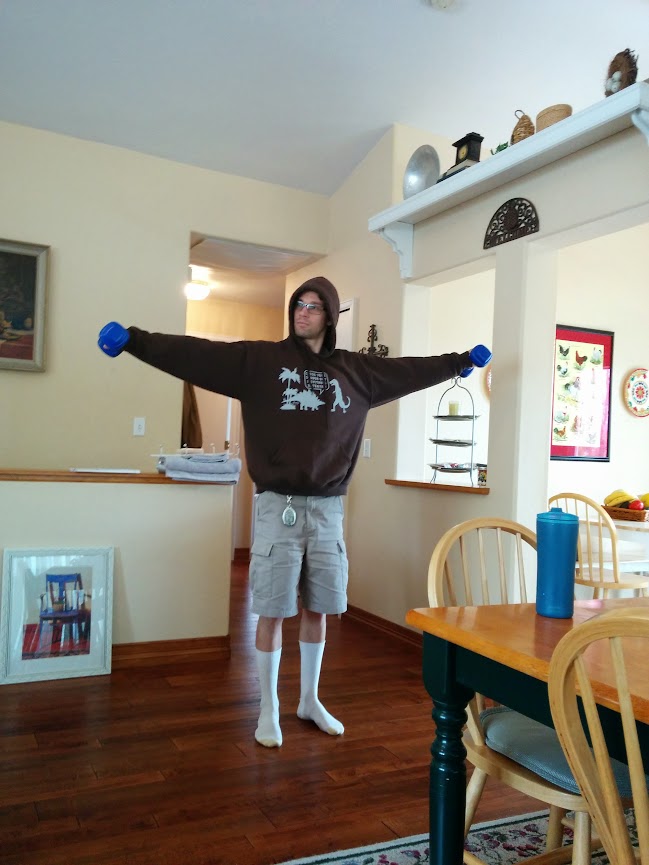 Sunday. I picked up my childhood friend, Edward, from the airport in the morning. We hung out at my place for a couple of hours talking and visiting (Edward told me about an awesome idea of having levels for adults-Level one being you turn 21) before going to Colorado Springs to have lunch with my parents. Since Edward  had to drive back to New Mexico, and Colorado Springs was on his route home, we figured it would be nice for him to get to see my parents. We had some delicious hot dogs and brats along with a slew of sides (it’s my mom, what do you expect).

Monday. I saw Mad Max in the morning with Gene. For me, it wasn’t as great as people hyped it up to be, but it was decent. I don’t understand why directors, and people in general, are so intent on creating movies and stories about our world being destroyed. I get that we’re damaging our planet, that’s not up for debate, but some of these stories are absolutely worst case scenario (if not even worse than that) and I feel it’s unrealistic. So if the people that make these movies are going for realism, and perhaps they’re not, they aren’t convincing me. I knew going into the movie it might not be my kind of thing, and it turned out I was right. There were good parts and a few funny moments, but it’s not something I will see again. 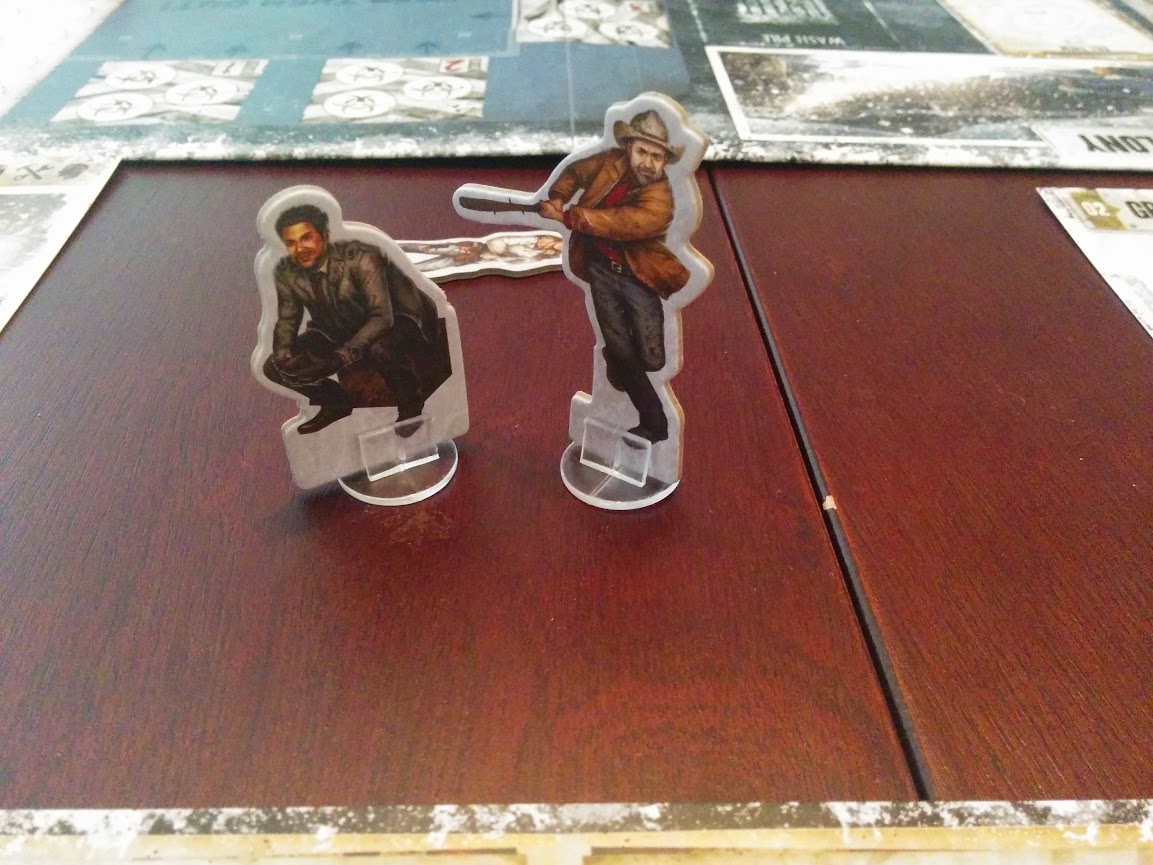 In the afternoon, two of my friends came over and we played Dead of Winter (a board game). It’s a game where you and the other players are trying to survive after a zombie apocolypse. I was nervous I wouldn’t enjoy the game, it looked a bit intimidating, but I liked it! There are different objectives, loads of different characters, and these cards called Crossroad Cards, that make this game re-playable. We have game night this upcoming Sunday so I might get to play it again there. I liked the story aspect to it. You don’t have to really play into the story, but I thought it was fun and made the game more interesting. I made up a little story for my two characters, I’ll have to share it tomorrow if I can write it.

This long weekend has been pretty nice to me, especially since I have something going on in the evening for the next four days (Eddie Izzard, Coaches Dinner, All Sport Banquet, and game night).  I’m going to be a bit tired by the end of this week I think, but it will all be good.

One thought on “Work, lunch, and friends”